For a limited run of six weeks only, the challenge you love is back!

It starts with a writing prompt issued every Sunday. The responses need only be short and sweet. Or short and scary. Or, short and funny. The point is, the challenge will always require short replies on purpose . . . so YOU have no excuses. Many of the challenges will limit submissions to a simple paragraph. Some, to ONE SENTENCE.

The challenge is meant for writers at every stage–newbies and old hats alike. Writing can be a solitary endeavor; this challenge is specifically designed to lure writers out of their comfort zone for figurative a drink by the water cooler. Participants are encouraged to COMMENT and VOTE on each other’s submissions.

Each week a challenge winner will be invited to write a GUEST POST on Scribbles on Cocktail Napkins with LINKS to their own work.

Last year on Mother’s Day, scribblers were challenged to Show a Mother’s Love. This year? We’re going to change things up.

Earlier this week I saw something I can’t get out of my mind. I was in the mall when I heard shouting. A woman was leading a man toward the exit screaming obscenities. At first, I assumed the man to be her husband. In between the open doors she stopped to yell, “You’re fucking useless. You can’t do anything right.” It was raining. The man stopped to place his coffee on the floor so he could zip his coat, and the woman yelled again and kicked it against the wall. 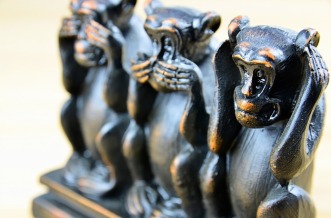 I am a person who doesn’t sit back and watch this kind of thing, for better or worse. My husband knows it all too well.

So, I marched to the exit to stare the woman down, who was likely twice my age. “What’s going on here?”

She stared right back, seething. She motioned to the man between the doors. “That’s my son!”

I asked him if he was all right. He was close to middle age, but he couldn’t meet my eye. And then, he apologized. To me. For her.

It was heartbreaking. It was one of those scenes you watch unfold only to replay twenty times over in your mind.  Since it happened, I thought of a million things I SHOULD have said. I couldn’t believe the man apologized to me.

It led me to think about the lasting impact a mother can have on the psyche of her child. It’s a mother’s job to love; to make her child grow up feeling confident, and prepare them for the world. But sometimes, a mother does the opposite. Sometimes, a mother can raise a child totally unequipped for life outside her door, who is eternally dependent, and who apologetically endures scenes like the one I just witnessed in between the double doors of a mall.

All the things I should have said aside, what does this encounter mean in context to your challenge?

Well, this week on the RETURN of the Sunday Scribble Challenge, your mission is to show:

Your response to the prompt can be as long or short as you like. Do what you have to do. Take any approach you like. Your response could be written in the form of a diary entry, a poem, a random snippet of conversation,  or a simple sentence. Pull some heartstrings. Raise some hair along the back of your reader’s neck. Voters will be asked to select a winner based on the response that resonates best with them.

Take your time. There are five days to ruminate . . .  IF you need them. If you’re stuck, try checking out some of the entries to last year’s challenge! 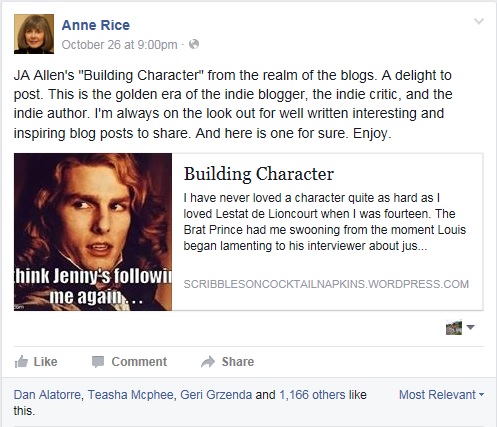 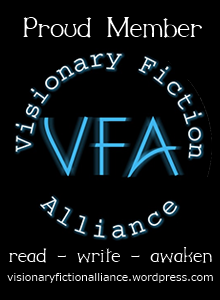